THE CHANGELING is a reimagining of the 1980s iconic horror film. It follows a musician who, after the death of his young daughter, returns to his childhood home in Ireland. After a series of terrifying events, he begins to unlock the mystery of the dead child that haunts his home along with a terrible family secret. 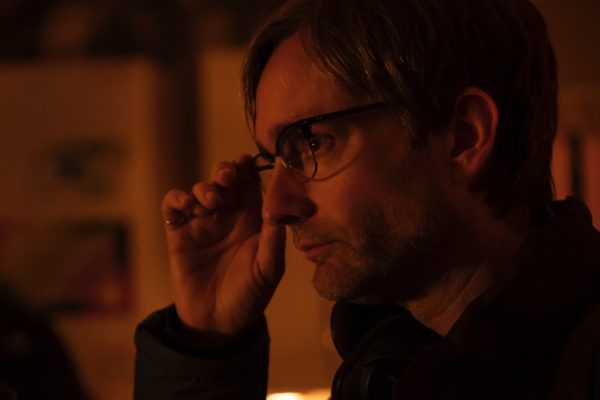 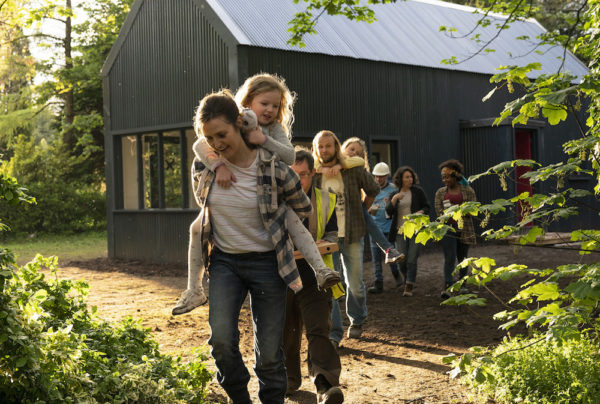