The Cornerstone brand is synonymous with quality and excellence. As a leader in the global independent film community, we provide strong curatorial direction and years of industry experience to producers, financiers and creative storytellers.

Our small, enthusiastic and experienced team is headed by Alison Thompson and Mark Gooder who have devoted their careers to supporting producers and directors to bring their stories to the screen. We deliver the vital link between the creative vision and the successful global exploitation of content. Since launching in 2015 we’re proud to have worked with Academy Award-winners Emma Thompson, Julianne Moore, Rachel Weisz, Diane Keaton, Christoph Waltz and Mark Rylance and Academy Award-nominees Chiwetel Ejiofor, Michelle Williams, Toni Collette and Sally Hawkins.

With sales offices in London and Los Angeles, we also co-develop and produce content with our associates in Europe – X-Filme and Beta Cinema – and in Australasia with our partners at distribution and production company, The Reset Collective in Sydney. 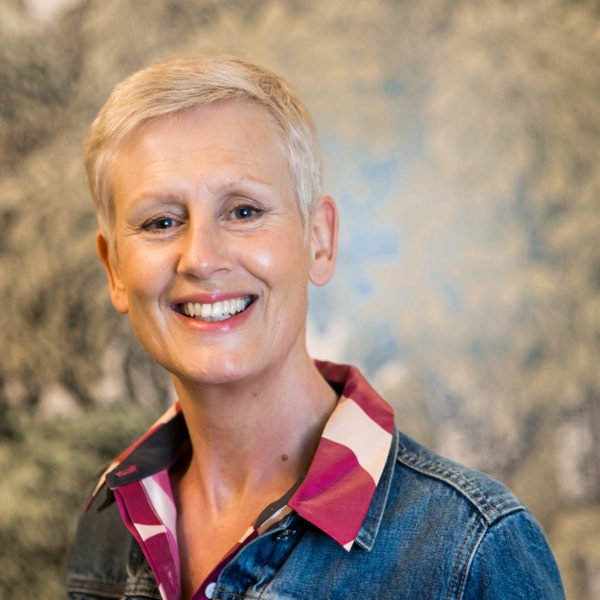 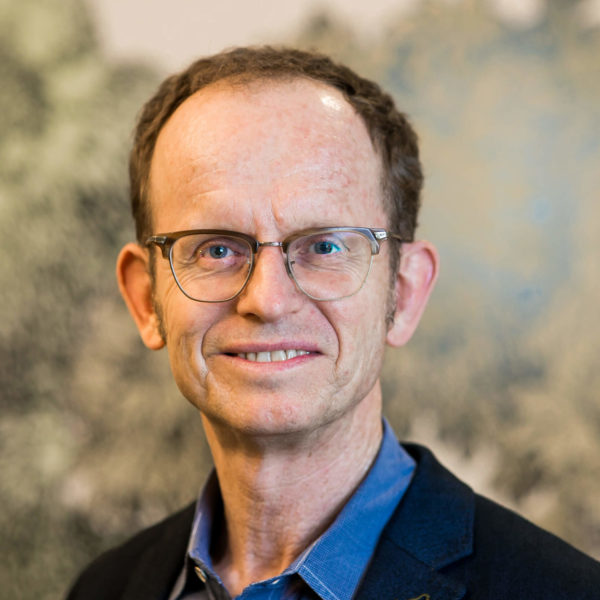 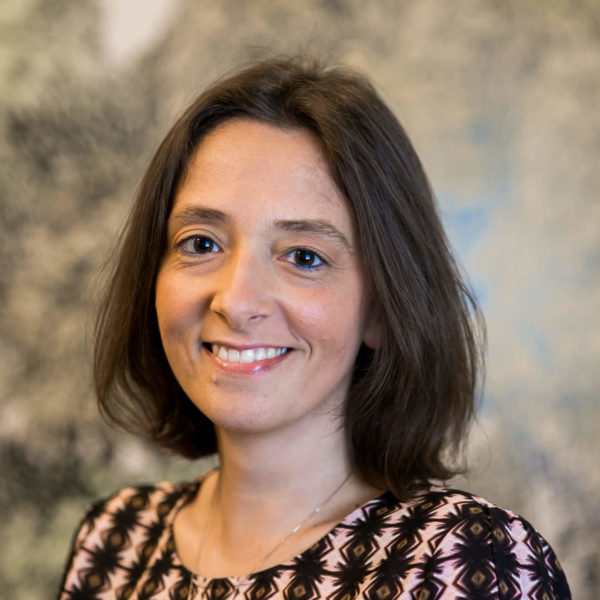 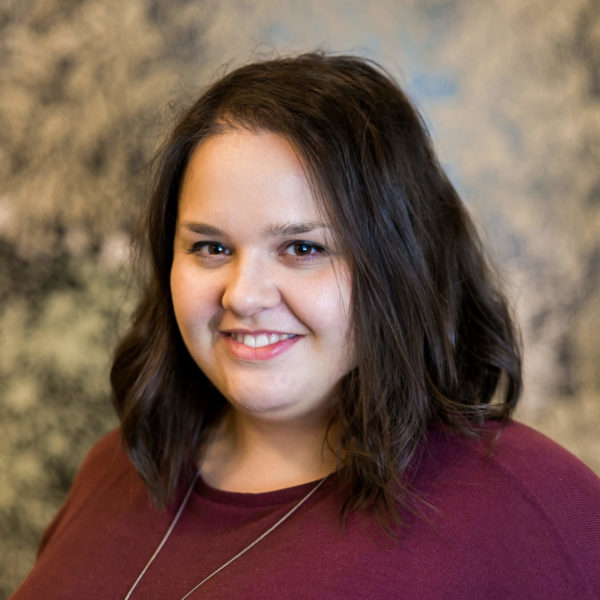 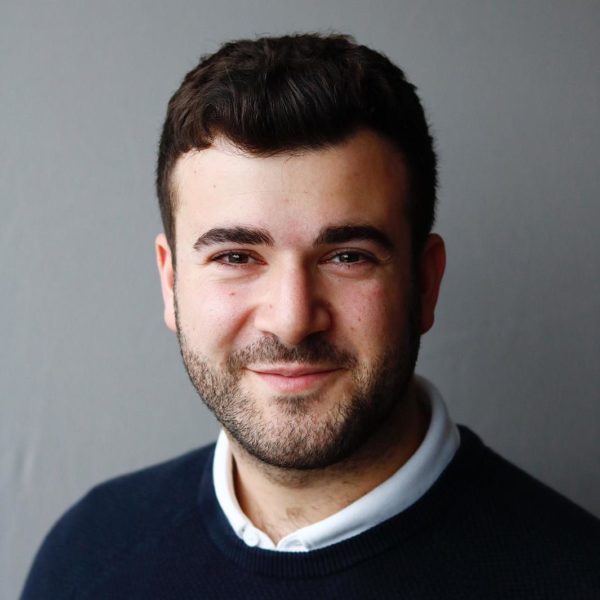 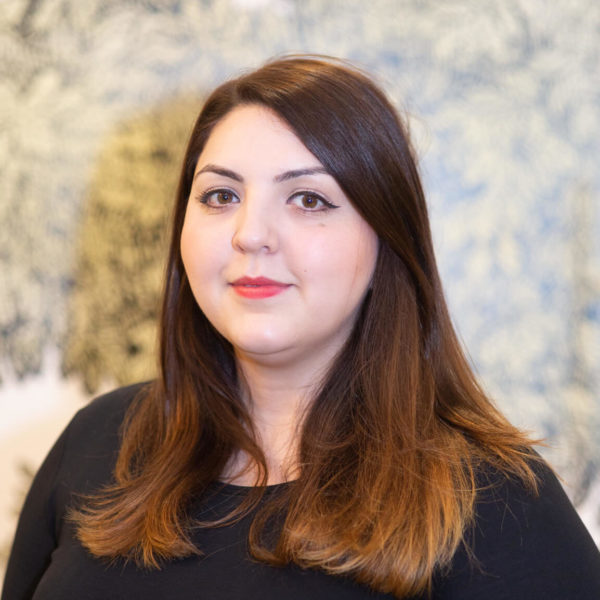 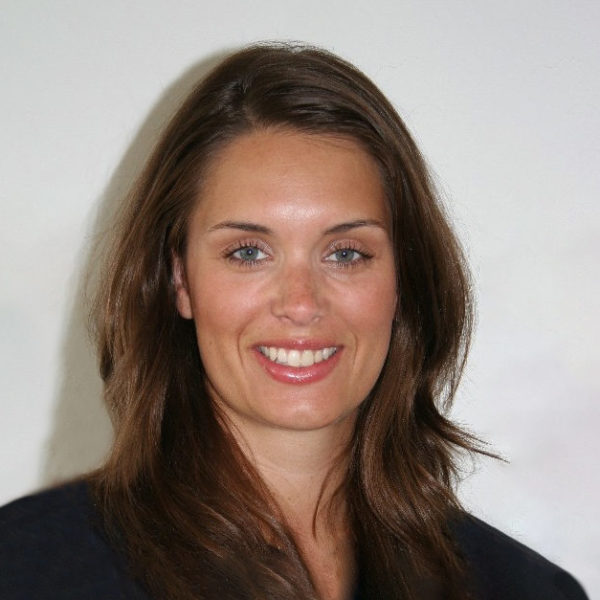 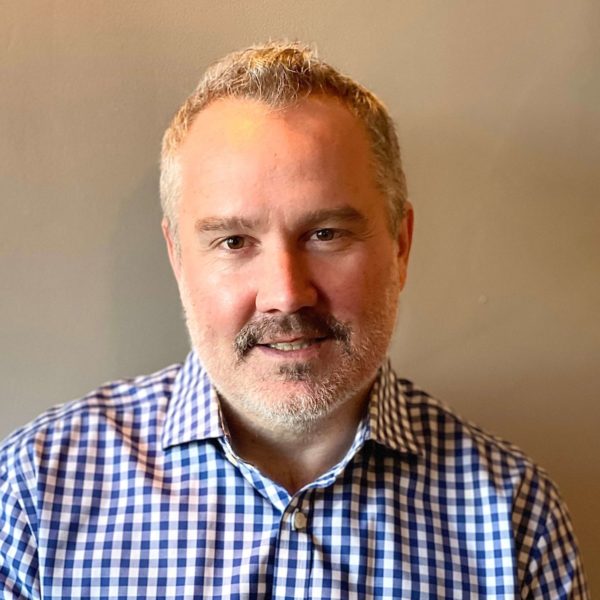 Alison’s career has made her a sought-after voice in the independent film community. She has served on the boards of BAFTA and IFTA and is currently on the board of Bird’s Eye View, advocating for new voices and better industry practices.

In the 1990’s she helped build The Sales Company into a leader in the independent sales business, rising through the ranks to become CEO in 1996. There she collaborated with emerging directors like Stephen Frears, Neil Jordan and Ken Loach before joining Pathé Pictures International in 2000, working with international talent like Jane Campion and Walter Salles. In 2005, she moved over to Universal’s Focus Features International, where her role as Co-President saw her combine the business model of the independent sector with the ambitions of the studio to help create global commercial success for the likes of Pedro Almodóvar, Joel and Ethan Coen, Alejandro Iñárritu and Ang Lee. Alison says, “the strength of the independent film business has always come from powerful and distinctive storytelling and we’re proud to provide a conduit for such stories through Cornerstone”.

Mark’s experience in the independent content business is extensive. From independent cinema management in Australasia in the 1980’s to CEO of Icon, the LA-based financier, distributor and producer from 2006–2012, his keen eye for commercial independent content was evident in his acquisition of over 250 film titles. These included many of the most successful independent films of all time – PARANORMAL ACTIVITY, THE BLAIR WITCH PROJECT, BEND IT LIKE BECKHAM, THE IRON LADY, SLUMDOG MILLIONAIRE, THE QUEEN, 12 YEARS A SLAVE, PHILOMENA to name a few.

Being based in Los Angeles for over 15 years, including a period as President of Acquisitions for The Weinstein Company, has given Mark an overview of the industry that brings a global perspective to story ideas, execution and audience appeal that feeds into the ethos of Cornerstone. He says, “working with producers, writers and directors to fulfil their vision and marrying those ambitions to the marketplace is always at the core of our approach.”

Carla began her career in Italy working on scripted and unscripted productions while writing her own projects. Determined to pursue international film excellence, she moved to the UK. Prior to Cornerstone, she worked at Hanway Films, Focus Features International and Sunray Films handling award-winning features such as Mike Leigh’s MR. TURNER and Asif Kapadia’s AMY.

DIRECTOR OF MARKETING AND DISTRIBUTION

A lifelong film fan, Jo worked her way up through the industry producing shorts and interning with leading production companies. Joining HanWay Films in 2010, she worked first in sales before taking the leap into marketing. In her career, she has had the privilege of working with some of her favourite filmmakers including Todd Haynes, Steve McQueen and Mike Leigh.

He previously worked at streaming services SundanceNow and Shudder, after starting his film career in the development team at BBC Films.

Natalie always knew she wanted to work in film and contribute to creating the worlds that she saw on screen. Natalie studied English and Film & Theatre at University, and started her career in film as a runner at Molinare, subsequently working at Oscar-winning VFX house DNEG before joining the Cornerstone team. Her credits include ANT-MAN and AVENGERS: INFINITY WAR.

Brad is based in New York and handles Cornerstone’s delivery and post-production services for both the international and domestic markets through his company, Opal Post Inc. Brad previously worked with Alison at Focus Features International and whilst his company specialises in servicing localised content for international distributors, Opal also provides post services for individual producers as well as the major studios.