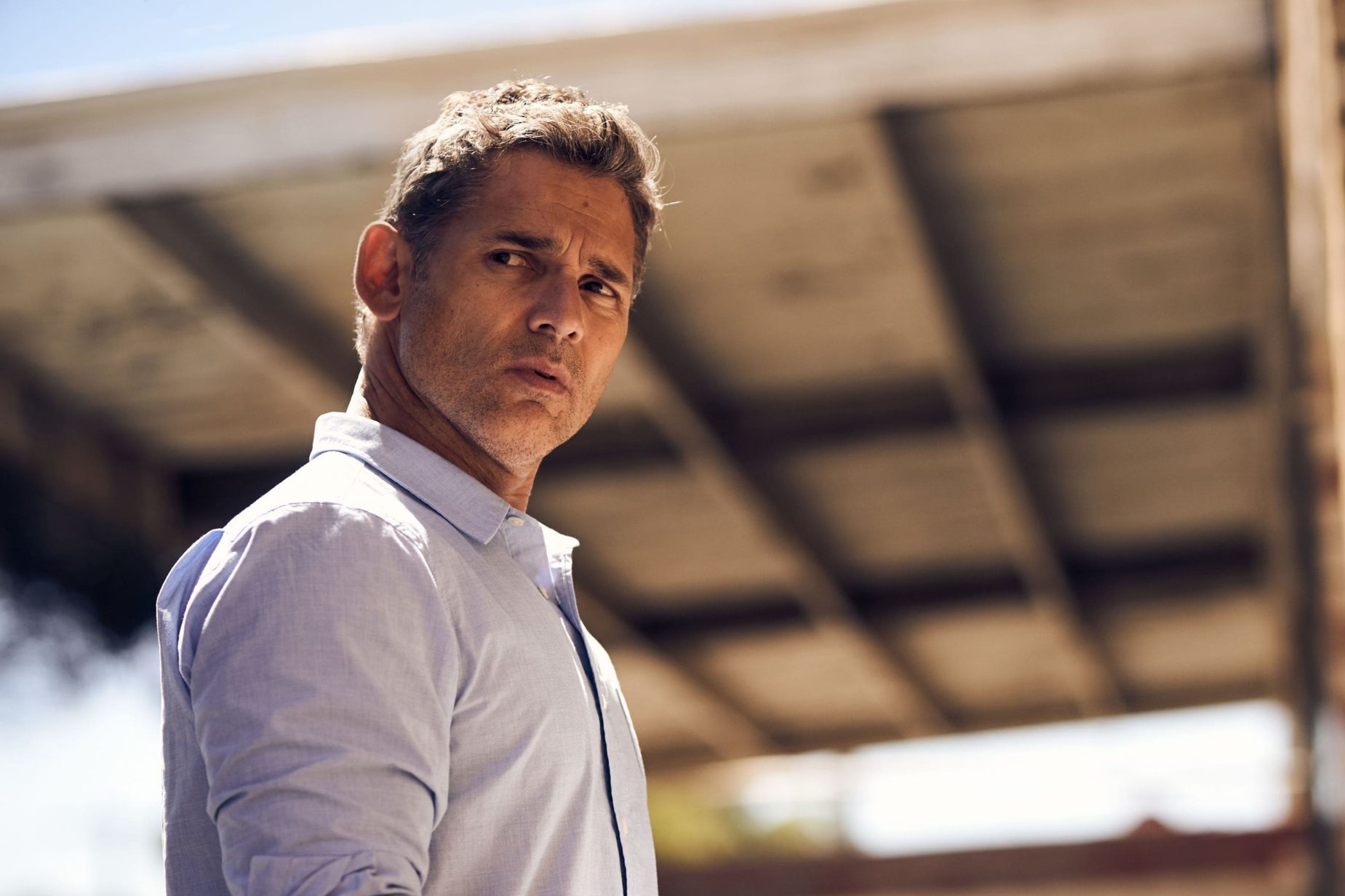 Cornerstone Films has closed a raft of deals with top buyers on Eric Bana crime drama and Australian box-office smash The Dry led by Leonine for German-speaking Europe.

The film has held on to the number one spot for five consecutive weeks since it opened via Roadshow Films on January 1 on A$3.5m (USD $1.9m), a mighty debut for an independent feature.

The Dry currently stands at more than A$16m ($8.94m) and has overtaken Muriel’s Wedding and The Water Diviner to rank 17th on Australia’s all-time top 20, just behind The Adventures Of Priscilla, Queen Of The Desert.

Robert Connolly directed from a screenplay he co-wrote with Harry Cripps about a federal agent (Bana) who returns to his drought-stricken hometown for the funeral of a childhood friend who allegedly killed his wife and child before taking his own life.

When he digs up an old case involving the death of a teenage girl that may be linked to the current tragedy, the agent encounters the prejudice and pent-up rage of a terrified community.